Summer Rugby Club is a 501(c)3 No profit, all donations are tax deductible

Coming together is the beginning.


Staying together is progress.


Working together is success.

Your support and contributions will enable us to meet our goals and improve conditions. Your generous donation will fund our mission. 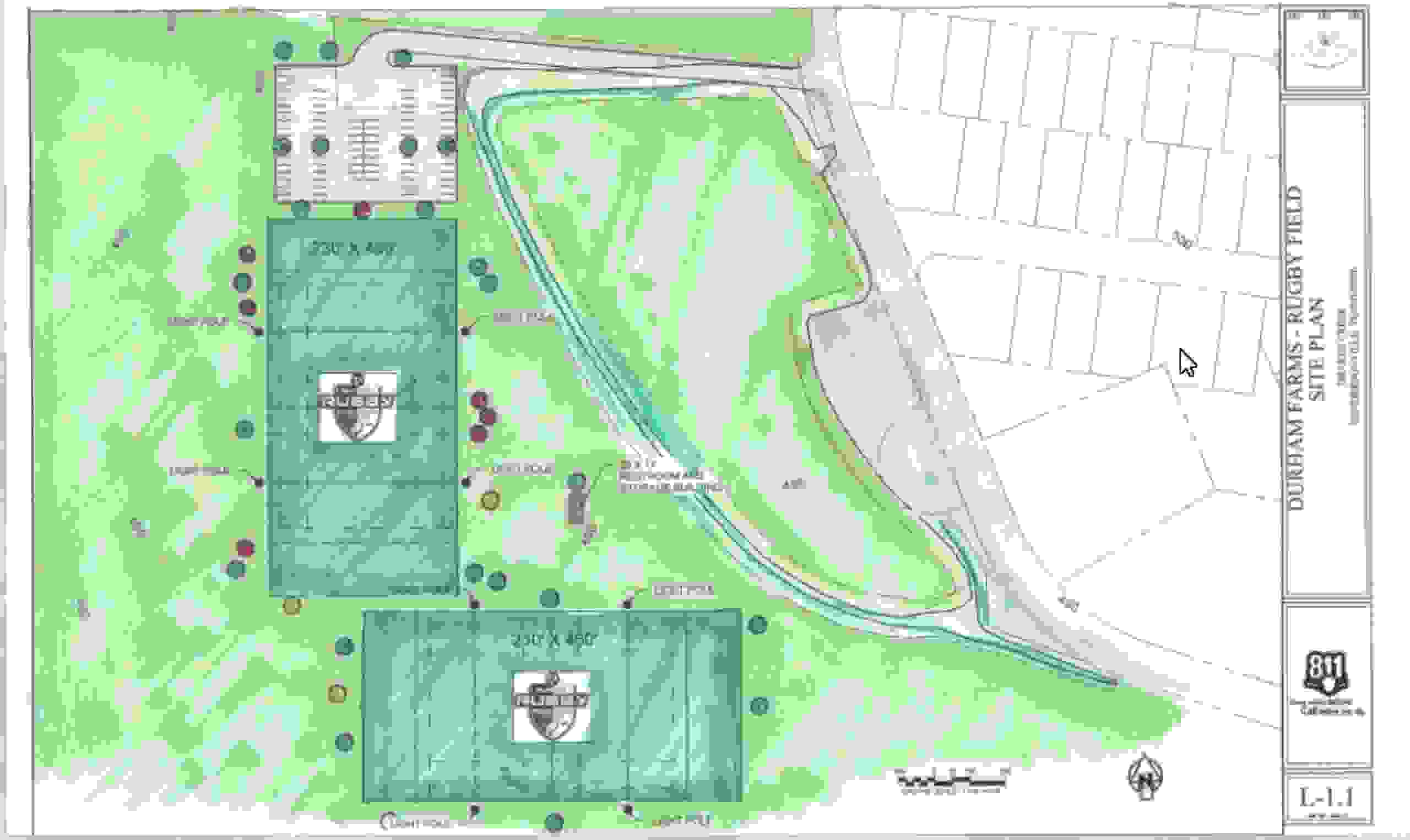 Rugby club to get permanent pitch

Hendersonville could soon be home to the state’s first regulation-size rugby fields after a vote Tuesday to allow a local rugby club to develop land donated to the city by Durham Farms developers.

The developers of the 1,100-home residential development north of Vietnam Veterans Boulevard agreed to donate 75 acres to the city for use as a

The city’s Board of Mayor and Aldermen voted unanimously on Tuesday to allow Sumner Rugby Football Club (Sumner RFC) a 501c3 non-profit, to build two regulation-size rugby fields on a portion of that land – roughly eight acres, according to Hendersonville Parks Director Andy Gilley.

“We’re excited and thankful the city is willing to give us this opportunity,” said Sumner RFC Board President and coach Brian Silkwood. The club will spend roughly $200,000 to develop the fields in a first of several phases, Silkwood added.


The city will continue to own the land and will maintain the fields once the work is complete, Gilley said.


The proposal was recommended by both the Hendersonville Parks Board and the city’s Public Works Committee.


Parks Board members approved Sumner RFC as an officially recognized club under the Hendersonville Parks Department umbrella in the fall of 2018. Rugby is considered a youth club sport, and is not associated with the Tennessee Secondary School Athletic Association (TSSAA).


The group has argued that having regulation-sized rugby fields would allow Sumner RFC to host tournaments and bring youth rugby fans to Hendersonville – something it says would have a positive economic impact on the city.


The local club is affiliated with USA Rugby, a nationwide organization that provides coaches’ training, insurance and organizes the U.S. National team.


The group plans to laser-grade each field as well as provide an irrigation system for the fields, according to Silkwood.


“We’ve been trying for a while to have our own, permanent home here, and this is a big step toward that,” he said.
Sumner RFC players have been playing and practicing on fields at Arrowhead Park.


The next step for the group is to submit a site plan to the city’s Hendersonville Regional Planning Commission for approval.
Silkwood’s wife Vanessa, who is a member of that body, said she will recuse herself from that vote.

In conjunction with the City of Hendersonville, Sumner County Rugby has been given the opportunity to improve the newly donated city park land near Durham Farms subdivision.


The immediate plans for improvement include


The estimated cost of Phase 1 is approximately $250K

There will be a donor wall for all donations over $5K

Come to a practice